We integrate ourselves as consultants bringing in an entire network accessible through our Advisors / Mentors / Coaches and Partner organisations.

To enable projects to reach their full potential

Projects onboard us for value addition in their desired verticals 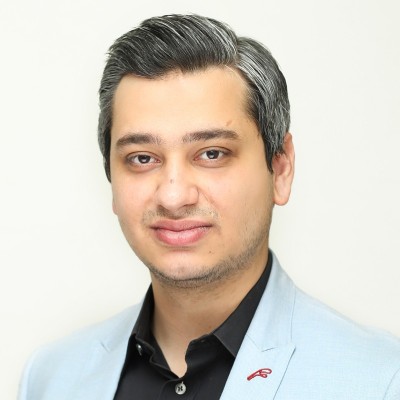 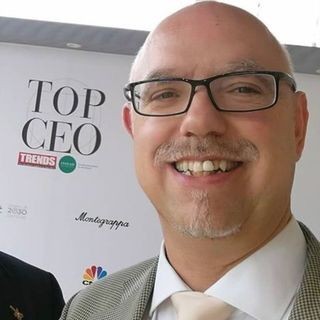 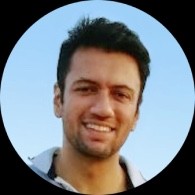 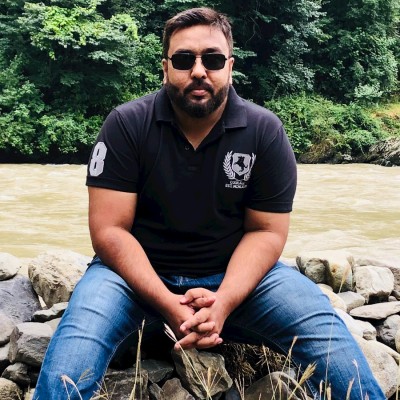 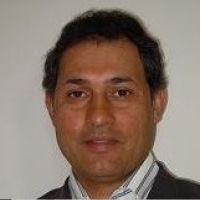 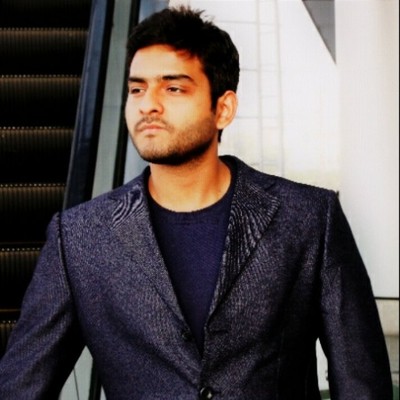 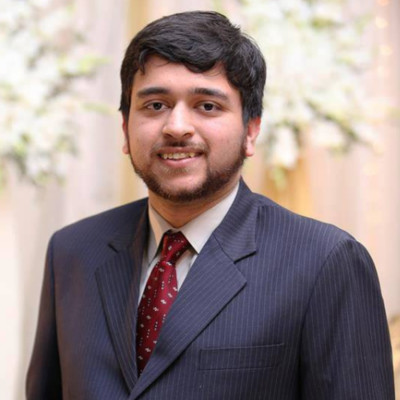 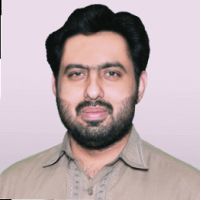 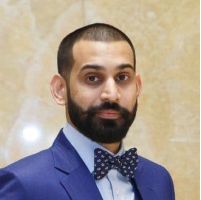 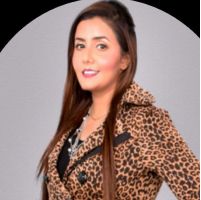 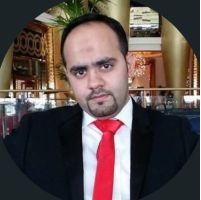 You can reach us at
Thank you! Your submission has been received!
Oops! Something went wrong while submitting the form.

Goher Mumtaz, CEO of GM studios and DJ Records brings his talent and skills combining with Pakistani artists to design a show and album that will have major Pakistani artist collaborating with international artists.

Goher is an MTV award winning artist, who composed and written Aadat, one of the most popular songs in Pakistan. His work includes many other successful productions like Wo Lamhay, Sajni and Dil Haray.

Getting immensely popular in India and Bangladesh with his new soft-rock style of compositions, he received any international awarded like Favorite Artist in India and Best Asian Band at Sahara Sangeet Awards.

He has also collaborated on projects like Pepsi Battle of the Band and Nescafe basement season 5. He was featured in song Chalte Chalte with famous Indian artist Amrita Rao and became the first and only Pakistani artist to be signed by Gibson Guitars as Brand Ambassador.

Ali Chaudry is a seasoned event manager in Pakistan who has conducted many national and international level events with leading artist across the globe. He brings his 12 years of  valuable experience to DJ Record. He has produced different collaboration and promoted many artists internationally as well.